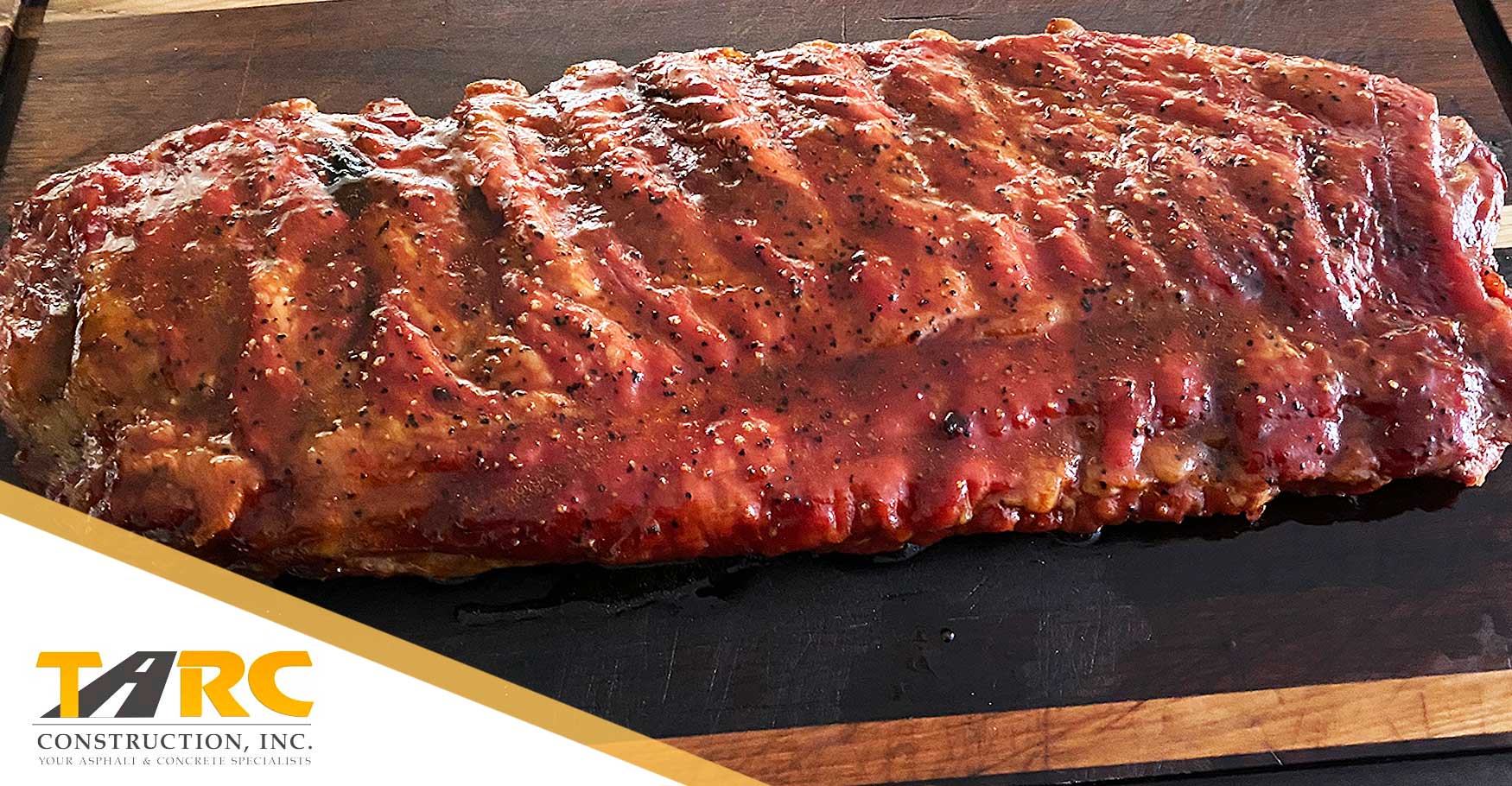 Adventures in BBQ with Fernando

“I had made a trip out to Austin Texas and went to Franklyn BBQ and had the whole “waiting in line until it opened” experience. I had the BBQ and it was delicious. About 2-years ago I bought my first baby Traeger with a pellet smoker. I smoked a brisket for 14-hours and it came out amazing.

The process of putting time, effort, and care into food really pays off at the end.  That was the first time I got bit by the bbq bug. After that about a year goes by and I come across the master class series. There was one class that was taught by Aaron Franklyn which is the same guy at the bbq restaurant that I went to in Austin, Texas. I said to myself okay I’m going to take this class. The beginning of the first master class is all about fire, then towards the end, it got into meat trimming. I got all the supplies that I needed then from there I started practicing with the briskets. The ribs were the go-to because I could do that in under 6-hours.

Starting off with a simple salt and pepper and paprika rub. Equal part salt and 16 mesh black pepper. I put a little mustard on so the salt and pepper could stick to it. Smoke for 3-hours anywhere from 240-250 degrees. Every hour check on them and give them a spritz with apple cider vinegar to prevent the ribs from drying out. Then after the 3rd hour, I place the ribs on the foil and put bbq sauce on them. Ribs are steamed for another 2-hours untouched. Then at the end of the 5-hours, I take the ribs off the grill, let them cool for up to an hour, and let them rest in the foil.

Ribs are fall-off-the-bone ready with a crunchy exterior texture softness on the inside and crunchiness on the outside. “
PreviousNext
12345 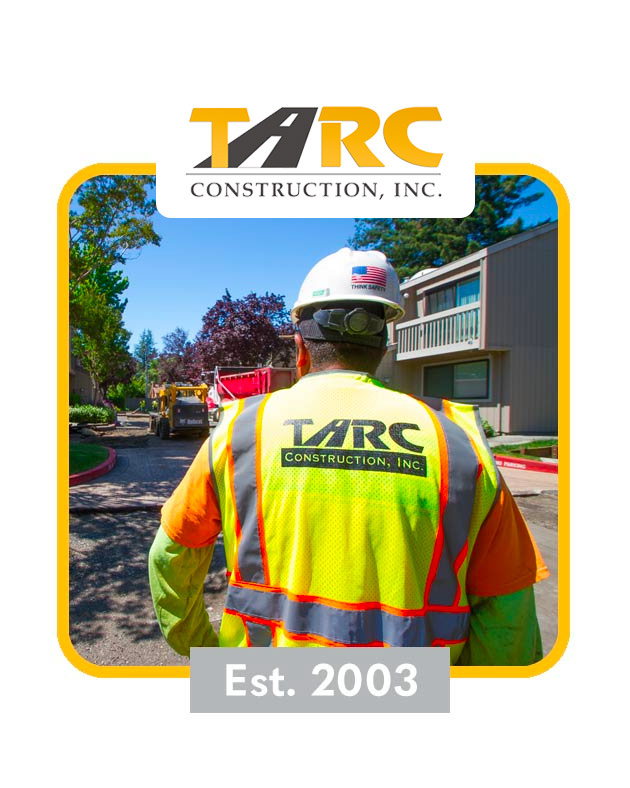